In celebration of the fortieth anniversary of For Better or For Worse, we thought we would take a look at what life was like at the time Lynn produced her original comic strips.

1979 was a year on the cusp of change. Lynn had already completed several collections of her comic panels centered around marriage and parenthood, and Universal Press Syndicate was about to launch For Better or For Worse on Sept. 9. 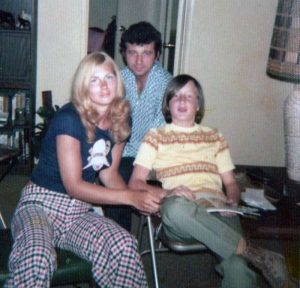 Popular careers: Traditional jobs like construction for men and office work for women were still common, but tech careers were relatively new, with businesses slowly making the move to computer technology.

Average Cost for a Car: $5,920
Most Popular Car: Oldsmobile Cutlass 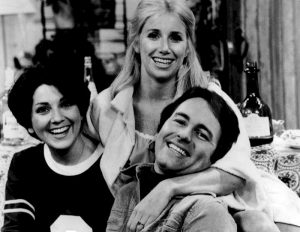 The roommates from Three’s Company

5 Most Popular Names for a Boy

Most Popular Names for a Girl

Popular fads of the 1970s included 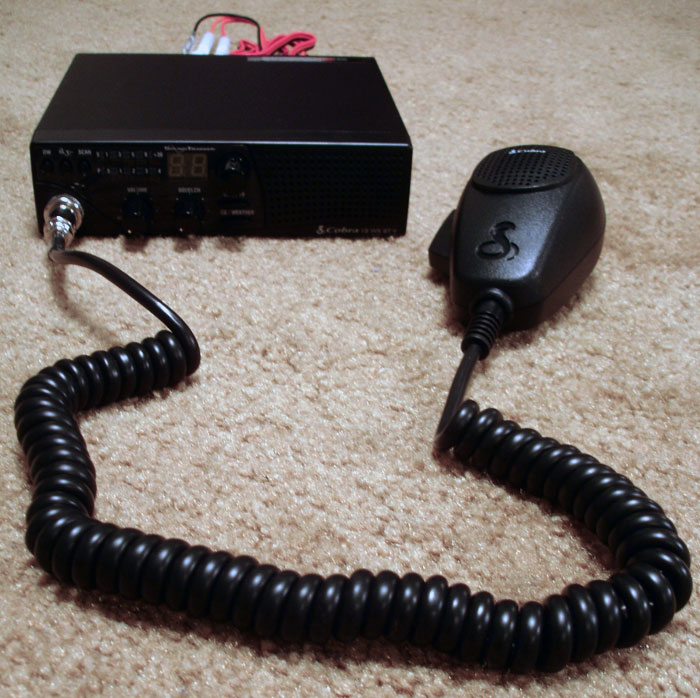 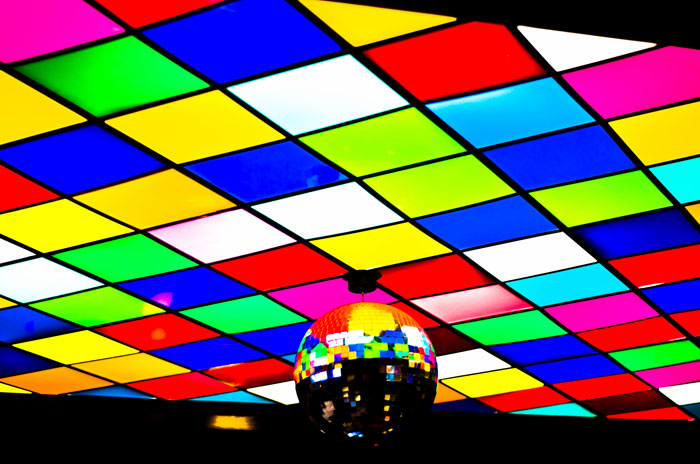 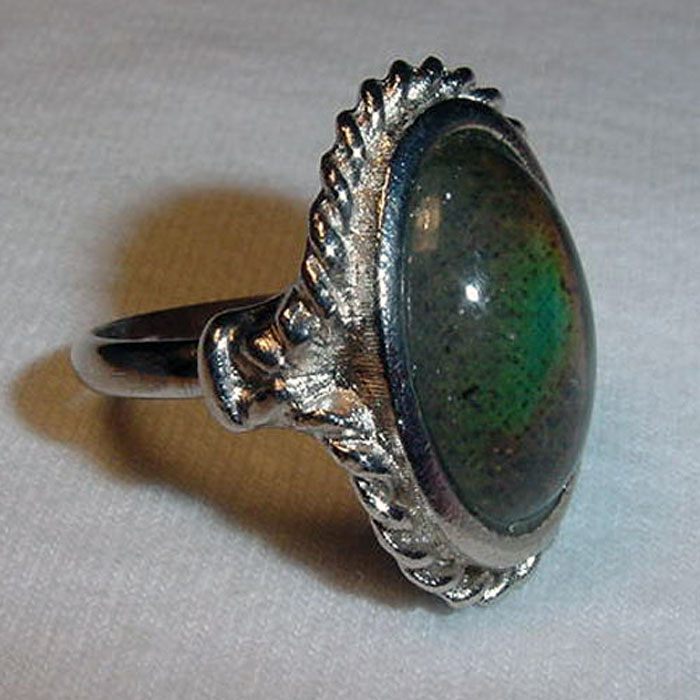 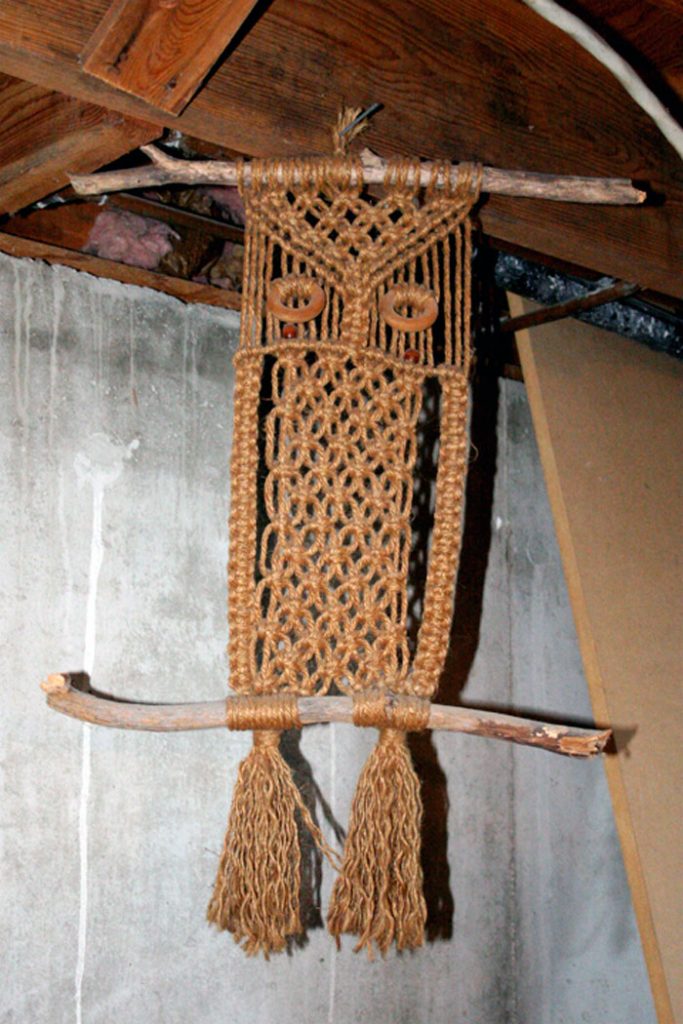 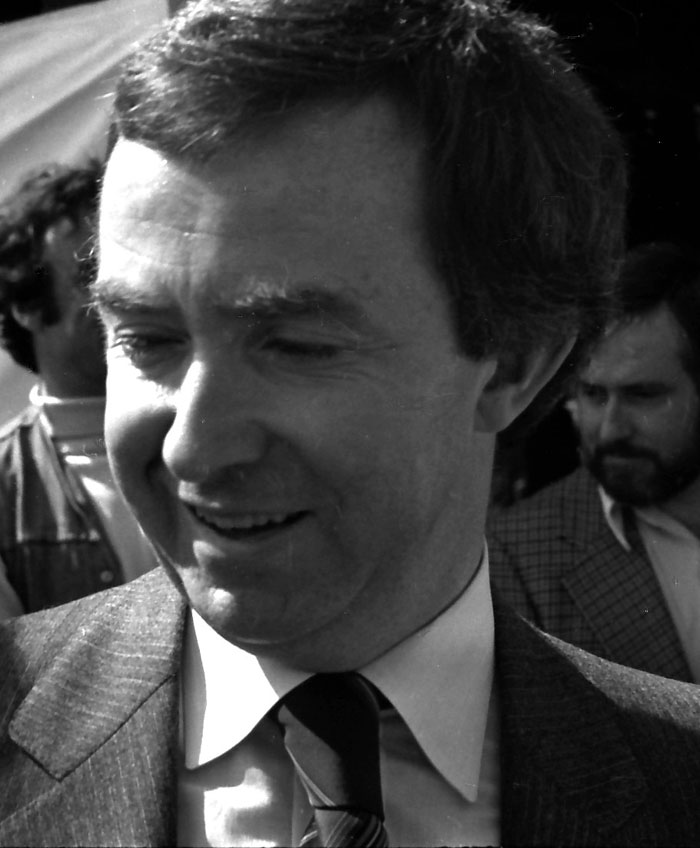 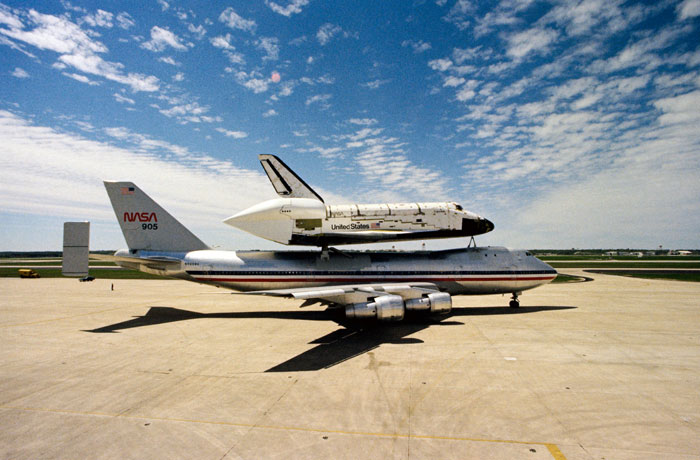