Early in May, I took off for New York, with cartoonist and fabric designer, Deborah Peyton, to attend the big surface design show called “SURTEX“. This massive show, together with the paper products design show, filled the second floor of the Javits Centre.

Deb had attended before and knew what to expect, but for me, the first day was an overwhelming experience. Row upon row of curtained booths displayed designs ranging from modern florals to computer generated patterns; from cute to crazy to just plain complicated. In some booths the artists themselves were available to talk with prospective clients. Agents and marketing firms were also represented, and busy from the moment the floor opened in the morning. 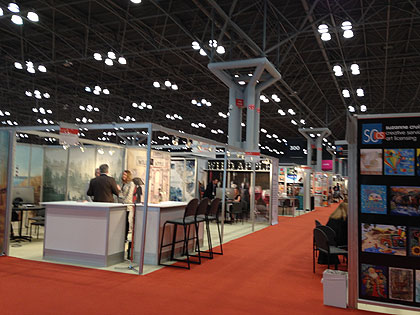 The floor at the Surtex convention.

It took us most of the first day to walk the show. By the second day, we were focused and able to go to displays which interested us. New artists had been allowed to put up very tiny booths at minimal cost, and this, we thought, was a great way to introduce their work to the design community.

The paper products were displayed on the same floor; one show smoothly morphing, almost, into the other. Some fabric designs might equally be applied to paper products, so agents, buyers, and marketing people sniffed about both sections, their badges scrutinized by designers on both sides. New artists, like Deborah and I, were given badges which said “non buyer”—which made us invisible, and sometimes dismissed. We wished we’d been given a different moniker.

An essential part of the show were the daily lectures, and the topics ranged from copyright law to finding an agent. We attended several, and the one I remember most clearly was the one on trends. Apparently after 9/11, design trends changed markedly to reflect a more somber world. Bright colours were left in the warehouses in favour of muted greys, blues, and metallics. The most popular gift at that time was the fondue set. People wanted to stay safely at home and visit with friends and family. Trends, apparently, follow the mood of the public—rather than the whims of designers. We learned a lot in three days. 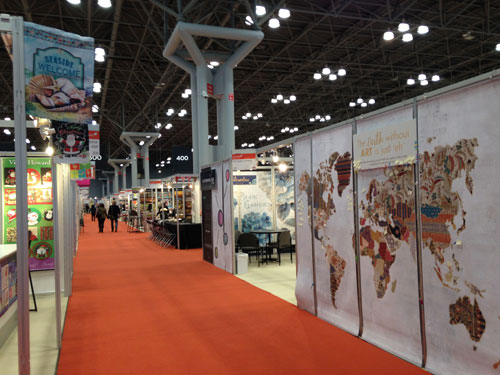 By the third day, Deborah and I were thinking seriously about taking a small booth at Surtex next spring, and showing the work we are doing. It will be a leap of faith…but then, I’ve always enjoyed a challenge—and we have faith in ourselves. We’ll let you know what happens over the winter. A second career might be on the horizon for us both.

Some of Lynn’s Own Fabric Designs: 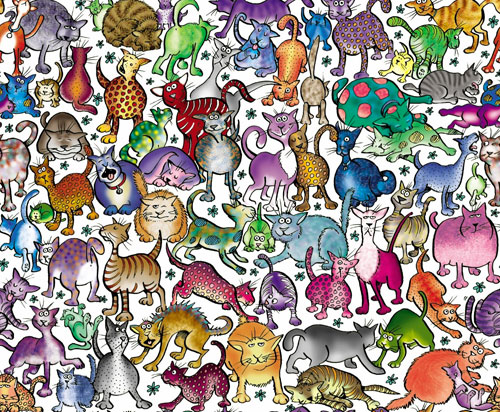 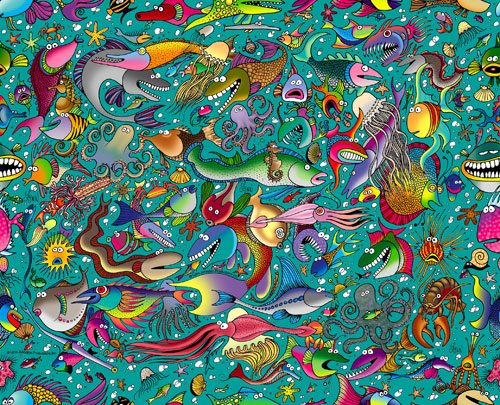 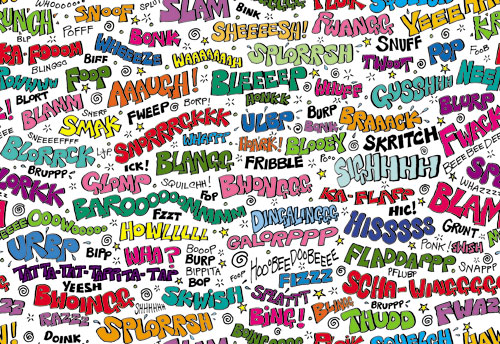 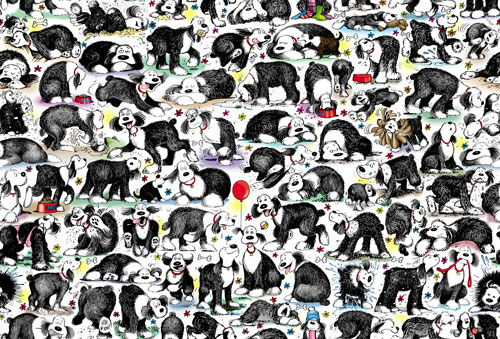